I’ve shared my life online for nearly 9 years. People have read as I transparently talked about my battle with Bulimia, my courage in quitting my corporate job, my struggle in finding my fitness passion and my anxiety when I first met my soon-to-be husband. I spoke openly about the challenges in moving back to my hometown, traveling to very poor countries, beginning a family without financial preparation and dealing with depression after having children.

I was 24, single and living in San Francisco when this website was born. Each week I consistently and openly reflected on my life’s evolution while simultaneously making myself vulnerable to outside judgment and criticism. I never felt silenced –

For the first time in nine years, I had nothing to say. I was speechless. I felt like I could no longer casually talk about my marriage struggles, my critical thoughts on fitness/bikini contests or my concerns in normalizing a health crisis. Everything I wrote was repeatedly taken out of context and it made me fear sincerely expressing myself as I once did ….

I saw how the media spun stories and minced my words to fit their antagonistic portrayal of me. Suddenly I was a contender in the “mommy wars” and a “fat-shamer” who disapproved of ‘curvy’ women.  I felt like people were telling my story – and defensively defining my intentions – without researching the real story.

I’m not one to back down and often times, fight the urge to have the last word. But – in this past month of not blogging, I’ve allowed the uncanny silence on this site to settle inside my soul. After all, it takes more strength to not say anything when you really want to say everything to everyone who has wrongly attacked you.

Tonight I met the owner of Curvy Girl Lingerie, Chrystal Bougon, and gave her a big hug. While I never mentioned her name or provided an image in my deleted Facebook post, she was eventually sought and we battled our differing views on CNN and Access Hollywood.  My viral comments on the normalization of obesity and the continuous promotion of having a positive body image over actual health led to a guest article, “Fit Pride Isn’t Hate Speech” in Time.com – as well as a social media mention in Time’s People of the Year issue.

When I finally met her I knew I liked her. She was sweet, vibrant, open and passionate. We are both business owners who desire to positively impact our world. Despite the media’s efforts to portray us as enemies, the peaceful energy that surrounded our meeting would make any gossip magazine fall asleep.

Somehow I meet all those requirements – and people bought into it…

A reader reminded me tonight that if you don’t tell your story someone else will.

So I’m back on this blog.

And I’m ready to continue telling my story. Thanks for being here. 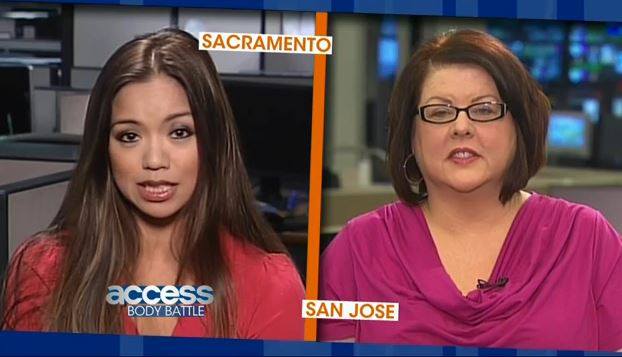 When we met, we realized we both are laughingly similar when it comes to not caring what other people think. Here we are ‘battling’ it on Access Hollywood. 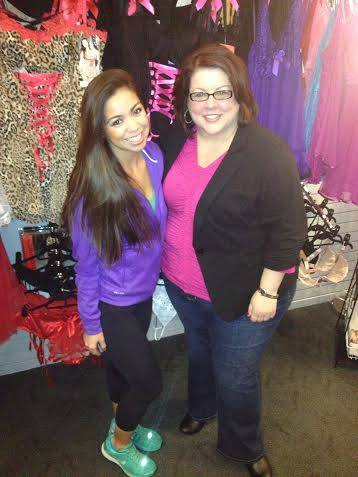 I definitely feel a life long connection with this special lady. 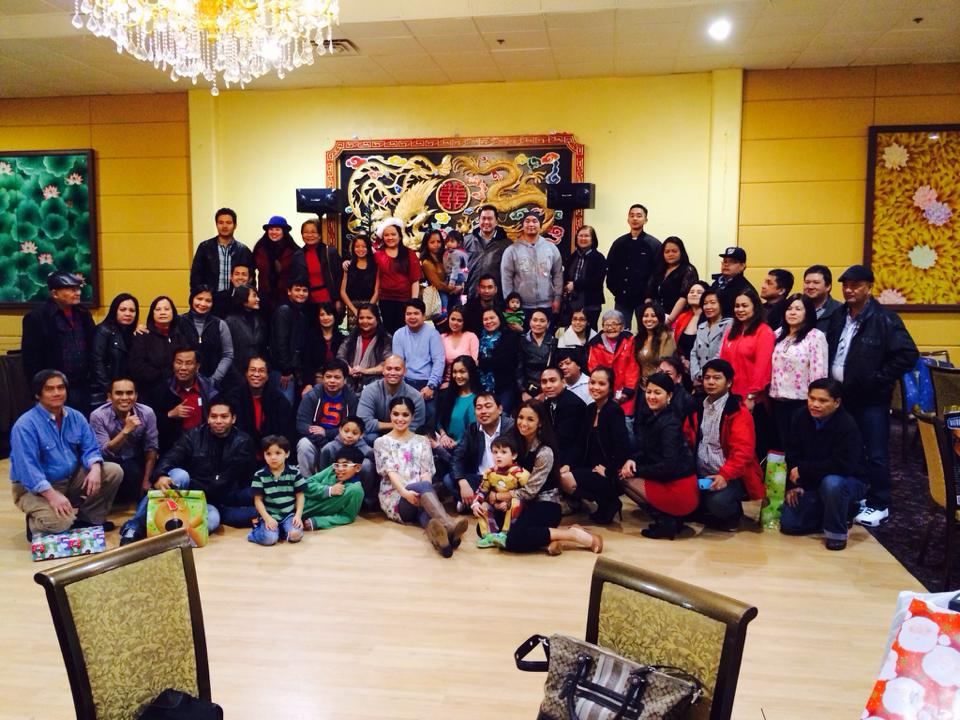 Chistmas Party for our Employees. This was the third party we hosted in less than two weeks! I’m so exhausted. 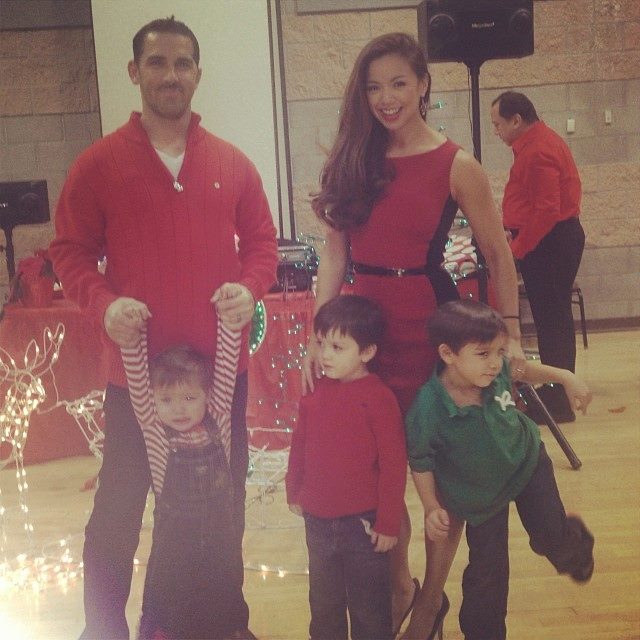 At the Christmas party for our carehomes in Elk Grove. It’ s usually a large, catered event at a community center complete with caroling, raffles, presents and Santa Claus! 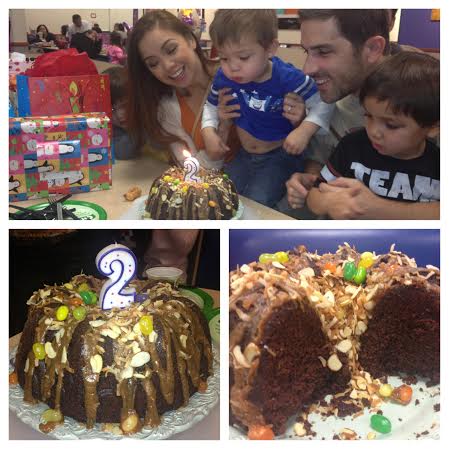 Our youngest turned “2” yesterday! I baked him a vegan chocolate bundt cake for his birthday. The recipe can be seen here.