Last week I had an “Aha!” moment. After my workout I began routinely doing something with my body that I’ve done for several years now. I have to say ‘something’ because I’m in the process of creating the product as I type. In that moment I yelled for my husband and ecstatically told him my idea. Since he’s seen me perform this ‘something’ for a long time, he wasn’t surprised when I told him it was something I knew other people could also benefit from too.

After having three kids within a 3-year time frame it was difficult to ‘jump back’ into shape.  It’s funny to say this when everyone views me and thinks I’m a rubber-band. The truth is: I work harder than most people will ever meet. I eat cleaner, I run harder and I do ‘extra things’ to make my body an efficient, fat burning machine.

When I became pregnant with my first child I was already ten pounds heavier than I should’ve been. I stood firmly at 142 and ended the pregnancy at 175.  After his birth I lost all my weight, plus ten pounds, just in time to get pregnant again when my first was just six months old. I gained 35 pounds with my second child and managed to lose all the weight plus an additional ten pounds, weighing in at 125 within seven months. We conceived our third son when our second son was ten months old. I gained nearly 40 pounds during that pregnancy and have lost all but five pounds as my son nears his 7 month birthday. To give you more perspective, I’ve given birth in 2009, 2010 and 2011. I’ve gained and lost 110 pounds in that time frame.

After every birth my belly size decreased almost immediately. It is natural for many women to still look pregnant after-birth for a month or more, but for me, my belly flattened within a two week time frame. I credit that to being healthy and having a long torso, but I also did ‘something else’ to assist in the weight loss. I didn’t take a pill or drink a magic potion…I performed something 2-3 times a day and still do daily to assist in my weight loss.

So there I was – it was probably Tuesday morning and I was glistening from my workout and my newfound excitement to incorporate ‘something’ with the book I want to finish by the end of this year.

I feel a lot of ‘flow’ in my life right now. I run without pain. I work without stress. I move without struggle. I operate without pause. This entire year I felt in tune of how I exist today – with my past, my choices and my desires for the future.

Being in ‘flow’ with your life feels like swimming. You’re not fighting against a current to get somewhere, the current is moving you in a direction and you are utilizing your skills to swim with it and move in your chosen course.

I’ve felt this way a many times in my life – and when I do, I know I’m on the right path. 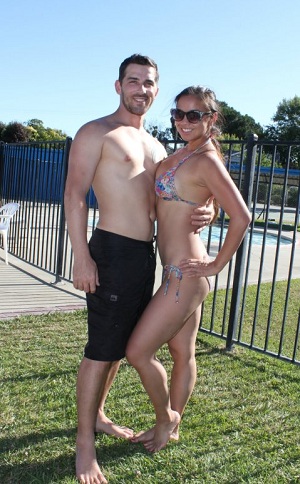 Taken at Emily's pool party this past Sunday. I am 6 1/2 months post-pregnant, 130 pounds and 19% body fat. Follow my fitness here. 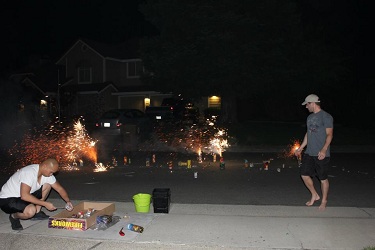 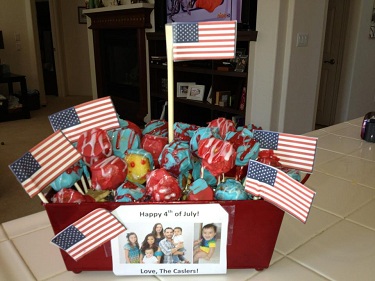 I made this cake pop creation with my stepdaughters 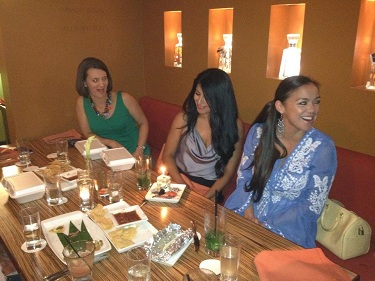 Out to dinner with my mom-me fit group 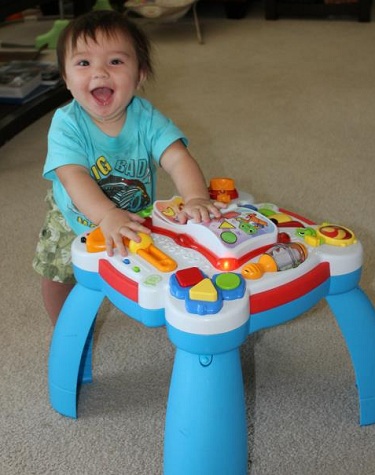 My little man stands, crawls and climbs! He's not even 7 months yet!