I’m scheduled to see my doctor every week now since we are closing in on our last month before our third son’s arrival. He loves to move every evening around 10pm and especially enjoys the left side of my belly, just as Christian did before. While I am becoming more exhausted, there is little time to reflect on that truth. Every day I’m awaken by my little son’s feet climbing up the stairs to our bed and resting in the warmth of my arms. Every morning is filled with eggs, yogurt and waffles. Every afternoon we are playing outside, painting pictures or reading books. Every moment is an adventure, an exploration or a discovery. I love seeing the world through the eyes of my children, for their innocence is a daily reminder of who I once was…who we all once were.

Our kids are born close in age because my siblings and I are also one year apart. Since we were so close in age, we always had a play date and rarely experienced rivalry. I loved our childhood and wanted to replicate that joy with my children.

Now that we are all grown, we all have separate identities and personality traits that often make it difficult to feel united as siblings. While we were all raised by the same parents, the way in which we were raised varied. Years ago I recall reading an article in which one of my favorite actresses whom I’ve always resonated with, Ashley Judd, discussed her experience with depression. While she was visiting her sister, Wynona, at a treatment center, a counselor told her, “No one ever does an intervention on people like you. You look too good; you’re too smart and together. But you [and Wynonna] come from the same family —so you come from the same wound.” Ashley goes on to say that no one had ever validated her pain before and that realization created a profound effect within her. She realized that she masked her childhood pain by becoming a compulsive perfectionist. While Wynona’s way of coping was through food addiction, Ashley’s coping technique was to create a “perfect” life.

I had a good childhood, but I admittedly felt a need to grow up faster than my two younger siblings. I became a ‘little mommy’ before I can remember. Old elementary diaries are filled with complaints of constantly cleaning, scrutinizing my weight and finding continuous imperfections in my life. The person who intimately knows my youthful thoughts is my brother who was my closest sibling as we are only one year and four days apart. I don’t discuss him too much because our relationship has faltered in these past years. When I moved to San Francisco years ago he began undergoing serious tribulations that are still influencing negativity in this present day. Around the time he began battling his personal demons, I also began battling mine.

At the time I didn’t know why it was happening. After all, ‘this stuff never happens to people like me.’ I had a hard time controlling my actions, but most of all, I had an extremely difficult time controlling the daily thoughts that infiltrated my mind.  I lost control of my mind and became physically addicted to an action that began to control me. I was never the child growing up who needed care and attention, but at that time I needed to revert to a little girl again, crying for my feelings to be acknowledged.  Little did I know – that this Bulimic experience was meant for me… for my perfectionist tendencies and need for personal validation would eventually negatively manifest one day.

There I was, suffering in San Francisco – and my brother, suffering in Sacramento. We grew up together, we have the same parents but we coped with our feelings of anger, sadness, depression and anxiety differently. Ashley Judd’s story created a profound effect within me for I realized that my brother and I were both coming from the same wound but processed it differently.

As I raise my sons today, I know that while they come from the same household, they are both uniquely different. I look at them and see how both nature and nurture is grooming them to become the men they were meant to mature into someday. I have always strongly felt that the best gift you can give your child is a brother or sister. While different in personality, their spirit will always be close to you.

Today I wish I was closer to my siblings – but I also instinctively know that as life grows, you grow…and often times it’s apart from each other. While that hurts, I accept that we are all on our own journey towards personal revelation – and while we hurt each other or hurt ourselves, it doesn’t negate how much we truly love each other. That unbreakable love is why I’m excited to bring another brother into the world of Christian and Nicholas…. 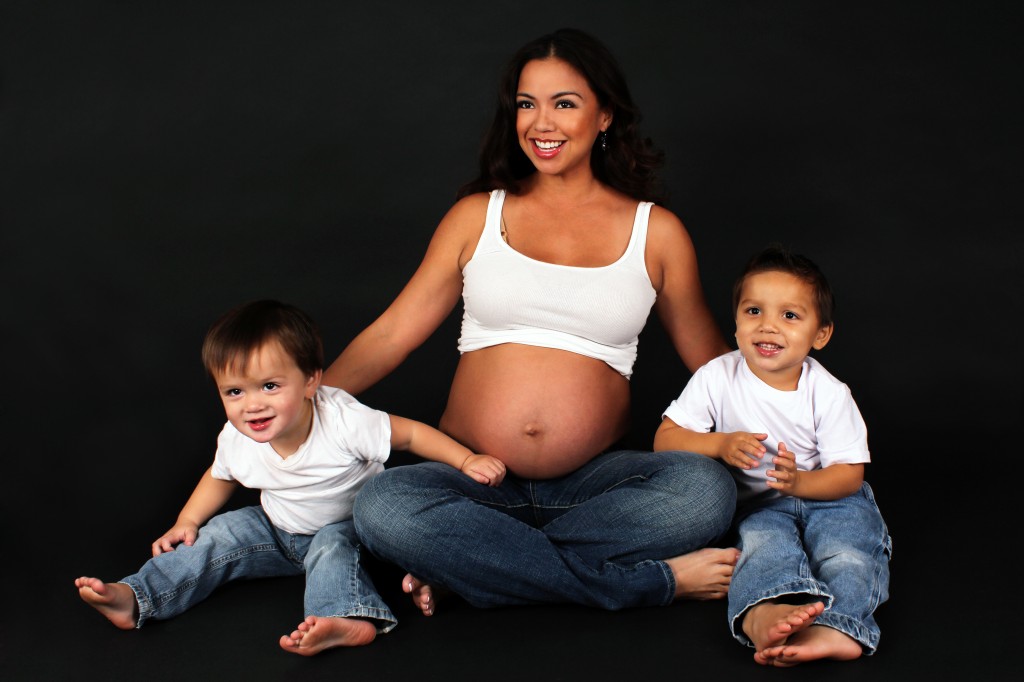 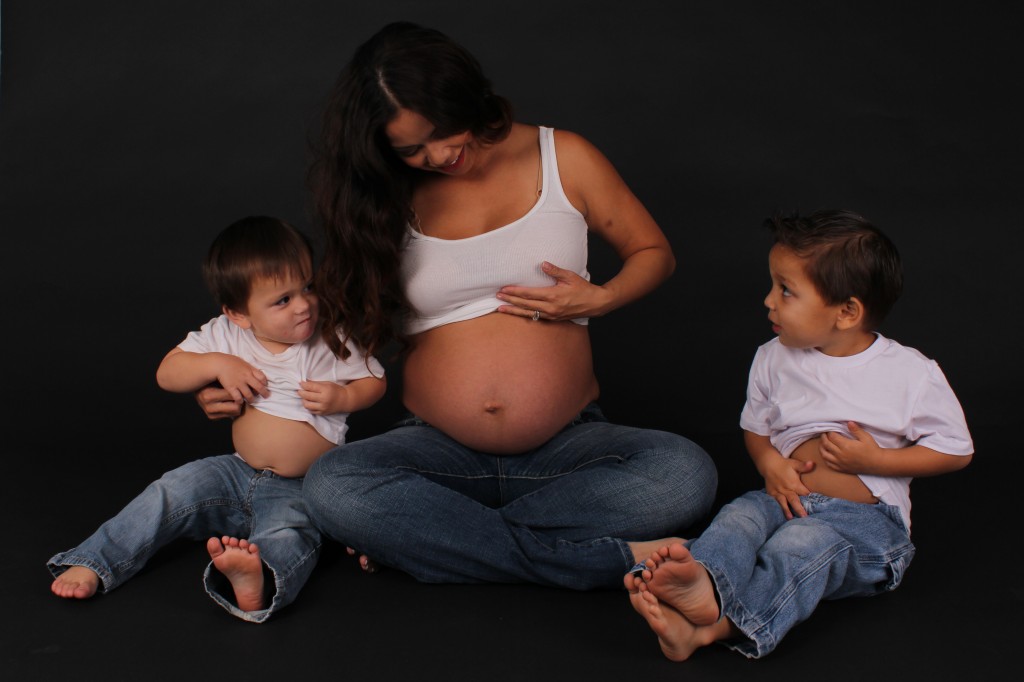 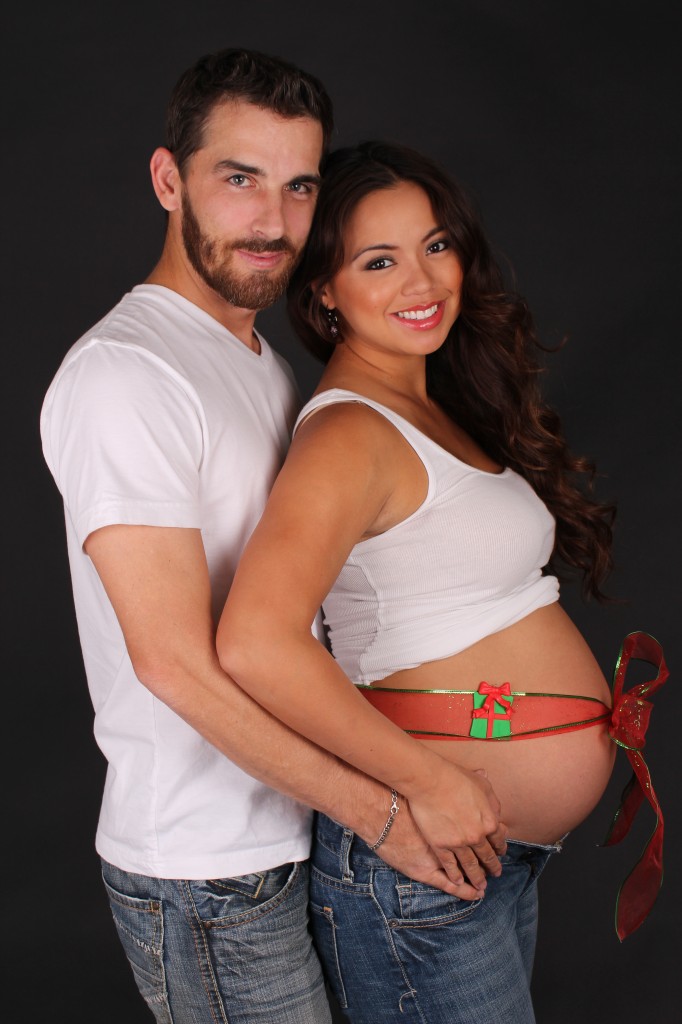 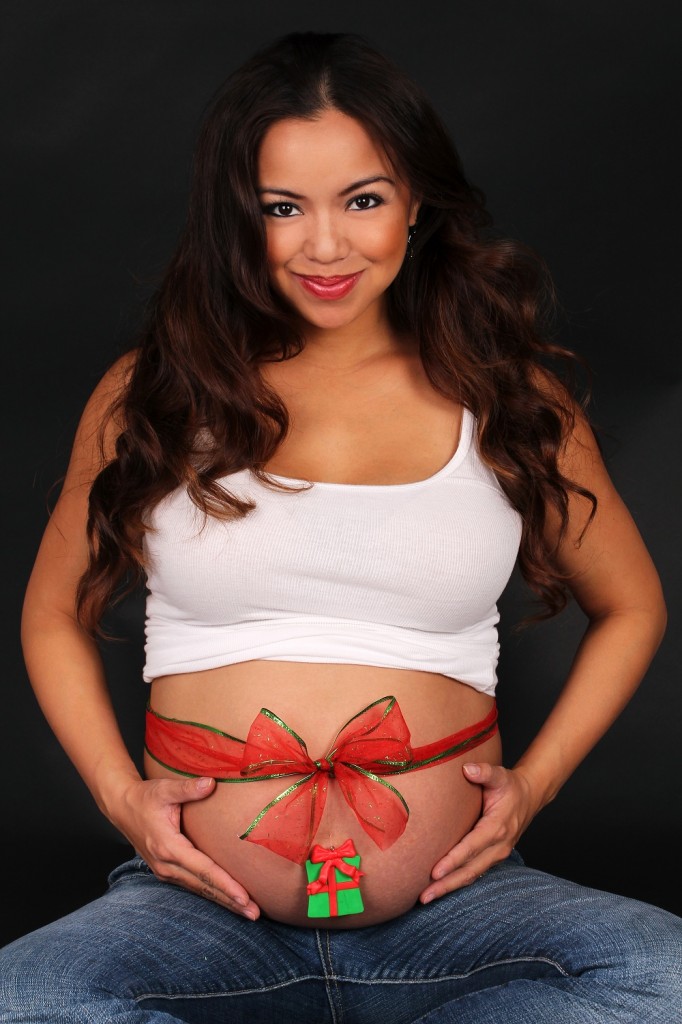