Journey into my Healing. 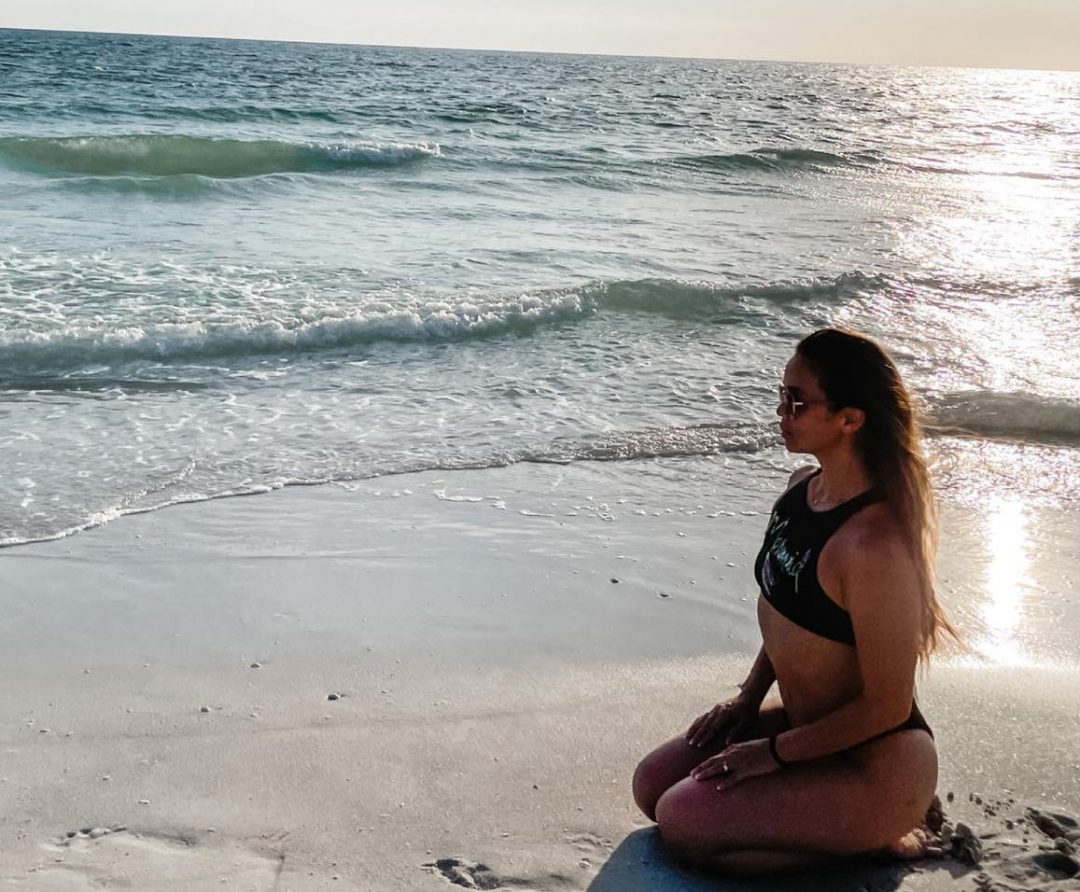 I’ve been internally occupied for some time now. Last year I began a more aggressive journey towards self-realization. I went on a plant medicine retreat. I attended a weeklong advanced meditation retreat with Dr. Joe Dispenza and followed up with another one months after. I’ve been meditating nearly daily, journaling, reflecting, praying and crying.

There were moments when I felt time stand still – when things were happening around me, but I was not ‘in’ me. I was watching. I was observing. I was aware.

Lately I was overwhelmed with the pain of loving someone, who had become self-destructive through drug use. Having known this person most of my life, I began diving into my personal history to see what trauma I could uncover. After all, how did I live a similar life but created a separate outcome?

15 years ago, the same time my loved one began delving into drugs, I began my obsession with food. It was shocking when I started partaking in a binge and purge cycle as it was never ‘like’ me to care that much about my body image. I was undergoing a lot of life changes in just one year as I just graduated college, moved to a bigger city, broke up with my college boyfriend, changed jobs, competed in six pageants and got a boob job.

I lost myself. Daily my ego no longer identified as a sister, daughter, girlfriend, student or trainer.

I was in transition.

Up to that point, I played by the rules. I did what I was told. I competed to win. I studied to pass. I worked to achieve money. I had an award-winning physique, double degrees, a great paying job, an inexpensive city rent, I was on the cover of a magazine and driving a new vehicle (a college graduation gift from my parents). I was supposed to be happy. 1+1=2, right?  The life equation I was taught was all wrong. Because I wasn’t happy.

I vomited for the first time a few days after my last fitness competition in 2003. I remember placing top 5 out of 70+ women in a national pageant and thinking…what next? I had this unquenchable desire for “something more” and while my endless ambitions were deemed admirable, it was soon spiraling towards self-destruction.

I couldn’t distract myself with a toxic relationship, a challenging fitness competition or monetary career goal – I had to sit in that pain. I had to ask the hard questions and learn to be truly happy with myself. Imagine that? Imagine if all your simple needs were met and nothing and no one made you feel lack….what next?

I started delving into my lifelong deep questionings about life’s purpose. I started changing my life’s trajectory and setting audacious goals to start a nonprofit, write a book, have a family and travel the world.

I lacked control. I was anxious. I realize today that the stress hormone, Cortisol, which is released when vomiting, played a big role in alleviating my emotional fluctuations. In the last few months, through my meditations and study of the Pineal Gland, I also realize that vomiting stimulated that same gland, which unintentionally assisted in my spiritual journey in my mid-twenties.

I learned that trauma is not just what happens to you, it’s what happens IN you when you experience or see pain that is hard to process. We cope. We distract. We escape. We create a personal story. Today, as an aware adult, I see my imperfections and the sins I’ve committed against myself and I forgive me.

Those who hurt, are hurting. Those who abuse, have been abused.  Those who see pain are in pain. We can only love others at the capacity at which we love ourselves.

Love yourself, forgive yourself and trust yourself because in doing so, regardless of how other people judge you in their limited vision and self-awareness – you will always see YOU.