That’s how I feel right now.

I’ve always seen business as a ballgame. Mind you, I’ve never played a sport in part because I’m scared of the ball, but mainly because I am more of an individual player. I don’t like depending on other people. I don’t like measuring my success against another person’s follow through. I don’t like not having control.

And yet all the control I think I have is all a big, fat illusion.

The truth is you are never an island unto yourself. You always work with others at some capacity. Even if you did live and exist independently, you would still depend on earth’s natural resources to keep you alive. Our world is about cooperation and co-existing. It’s about relationships and forging bonds to make changes, move things and manifest works.

This is where the ballgame comes in. You get a task and you throw it right back waiting for another task. It’s all about how fast you move, how accurate you are, but most of all, who you are playing with and how well you can play with your teammates.

I chose the wrong teammates.

Earlier this year I filmed a Fitness DVD for my Belly Ball. While it was agreed I would receive a final edit within a month, I kindly allowed more time because of personal issues on their end. When months passed, it was discovered that the audio wasn’t quality due to the microphones and location. I reluctantly had to re-shoot in May and was again promised a quick edit. When August rolled around, I received the ‘final’ product, which according to other professional editors, was a low-quality DVD that not only had various glitching issues, but also lacked proper audio syncing and color formatting. I gave them two more attempts to fix my issues to no avail. They not only insisted that this substandard product was perfect, but that no other endeavors would be made.

My time was lost and if you can imagine, after months of being kicked down, I’m trying to find strength to get up again.

In times like these I’m reminded of great failures that occur before success arrives. I think about  Abraham Lincoln – who lost his job in 1832, failed in business in 1833, had a nervous breakdown in 1836, was defeated for Vice President in 1856, then the Senate in 1858…but was elected president in 1860, and became one of the greatest U.S. Presidents who ever lived. I think about Sara Blakely, the Spanx founder, who wanted to be a lawyer but failed the LSATS. In an interview she talks about her father encouraging discussions on failure and positively asking a common dinner-time question, “What did you fail at today?” According to Sara, you shouldn’t attach failure to outcome, but in trying. It took her two years to get her first prototype for Spanx and while it wasn’t part of the plan, it seems that will be the same timeline for my endeavors.

The faster you fail, the sooner you will succeed. We can’t avoid setbacks, only accept them and move on.

So I’m moving upward and onward. I’m not going to allow the negative energy of this experience to define me, as Sara Blakely might say, I will let it ‘liberate’ me. I’m not scared of playing ball. But now I’ve developed more instincts on who not to trust when playing in the future. 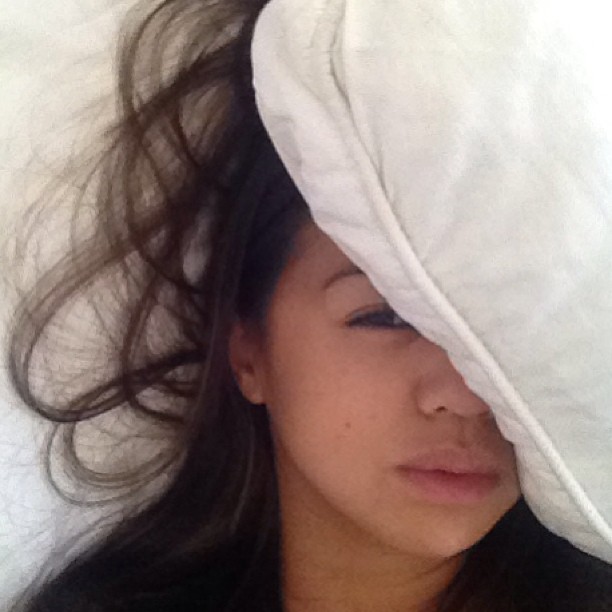 This was taken before my power nap when my husband was out of town a couple weeks ago. I had two first day of schools. The baby painted himself in mascara that morning and peanut butter that afternoon. I had to call another mom to check my son out of school because my car ignition was in a locked position. I skipped the gym because my second was having his second tantrum at 9am. I had just cleaned the floors, folded the laundry and after a powerful power nap I went to my carehomes to complete some work. 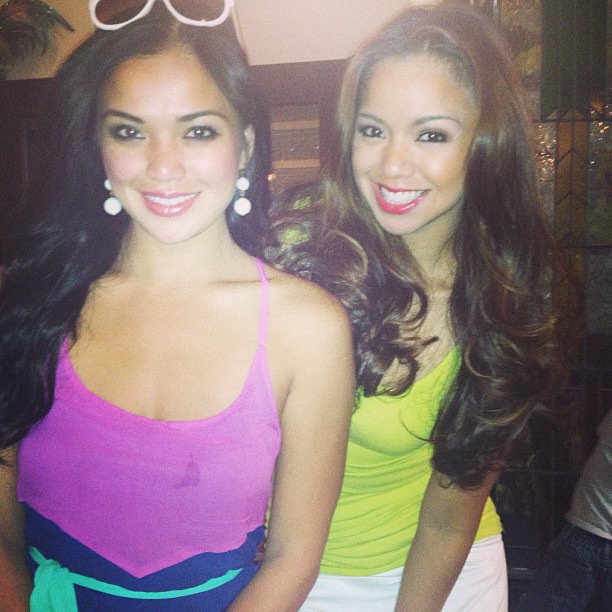 Celebrating my sister’s 30th birthday this past Sunday.  There is also another sister inbetween us (I’m 32)