It’s an amazing experience to watch a childhood friend become ordained as a Catholic priest. I’ve know Father Brian Soliven since attending fifth grade with him at Franklin Elementary. Not only was he a friend of my brother, but he was also someone I fondly remember swooning over when I was a little girl. It’s interesting that we continued our paths to the same junior high school, the same high school and even the same college. While we even had the same high school homeroom, we didn’t talk much. He was shy. I was outgoing, but still shy. But, I connected with him because we grew up in the same neighborhoods, we shared the same acquaintances and after all these years I’m realizing that we also shared the same faith.

It was so heartwarming witnessing him take his vows as a priest at the same cathedral David and I were engaged and married in. It was even more touching watching him pay tribute to his parents after his first mass as a priest in my local church. There he was, telling his parents that their guidance, love, support and most of all, example helped show him the way. How incredible to see him embrace them with such affection, respect and devotion.

I cried of course. So did my mother and my sister.

As I raise my children today I often pray that my husband and I lead by good example on a daily basis. We try not to use foul language, we keep an organized home, we attend church weekly and we prioritize family, fitness, faith and community. While I try to be the best I can be, I am by far a perfect mother. In fact, if you witnessed me at the end of today you would’ve seen a tattered woman exhausted from entertaining 7 kids at the park this afternoon and the pool this evening.  The feelings of today remind me of when I was flipping through movie channels this weekend and came across Sex and the City 2 and resonated strongly with Charlotte and Miranda when they began intimately talking about how hard it is to be a mother.

It’s hard to admit that it’s difficult sometimes that your children drive you crazy! It’s hard to admit that you don’t feel fulfilled just being a mom’ or that you envy the lives of people without children. It’s tough. I used to enjoy the flexibility and spontaneity found in traveling but I can’t fathom traveling without my children. Moreover, I can’t imagine a vacation that feels relaxing if they attend it with me!

From dawn until dusk it seems my life revolves around feeding, playing, changing, napping, cooking, cleaning and bathing.  In-between the routine I find time to plan events, update budgets, make phone calls, run errands and workout. Right now, it’s after midnight and I told myself I would sleep by ten o’clock! I’ve started training in the morning again (before the kids awake) just so I can have some me-time’ again. Of course, me time’ comes with a price of less sleep-time.

I am first to confess without guilt that being a mother isn’t easy. Sometimes it’s really not fulfilling and often, it can be quite depressing. However, what outweighs all those weighty thoughts is realizing what a special job you possess in this life. As a mother, I have an opportunity to create a child from my womb and raise it to be a servant to this world.

Just like Brian, I pray my sons see that life is about giving, loving and serving the people and world around them. I hope they find their talents and utilize it for a purpose greater than themselves. I know that through constant love, constant support, constant guidance and constant example they will find their vocation and maybe then, I will truly see my purpose as a mother.

When they utilize their God given gifts to serve this world, I know my sacrifice will have served a purpose. 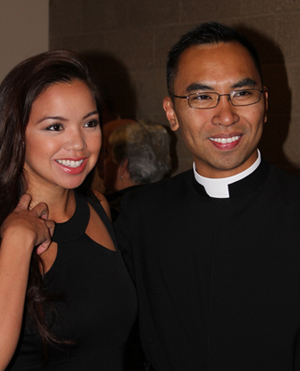 Celebrating my friend since 5th grade, Father Brian’s ordination
as a Catholic priest! So proud of him. 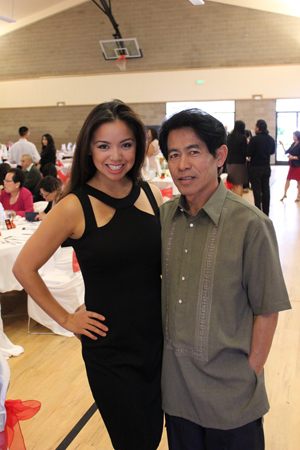 At his reception dinner with one of my biggest
supporters from my pageant days, Tito Andy. 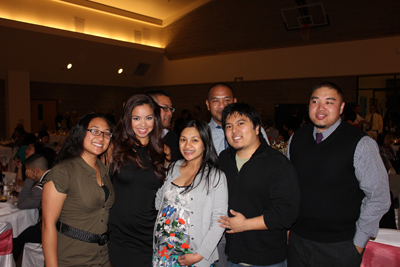 With my SFC “singles for Christ” group. I haven’t seen them in so long. 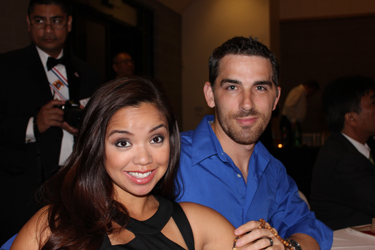 Me and the Hubster. 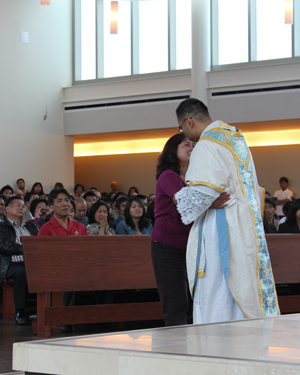 The next day we attended his first mass. I cried
so much when he honored his parents. Can you imagine?
What proud, proud parents! 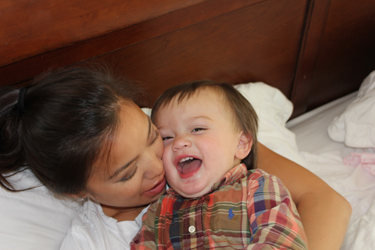 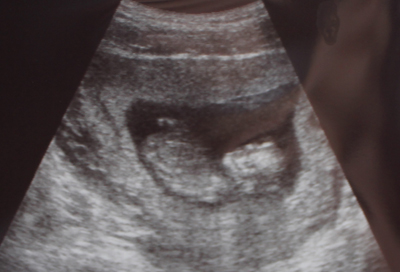 My newest angel sent from heaven and growing in my belly!
Baby #3 will make his/her arrival this December.