Men are from Mars…

On Saturday we attended a lecture of one of my favorite relationship authors, John Gray. He wrote the series of books, “Men are from Mars, Women are from Venus.” When I first read that book, I was sixteen years old and experiencing a break up with a person I dated for only two months.  Reading about the differences between men and women were a revelation to me.  At the time, I thought I was undergoing the rubber band theory that men need to retract in order to regain his sense of self and independence again.  As I reflect many years later, that was definitely not the case as we never continued dating. In fact, my obsession with our break up had more to do with feelings of infatuation and rejection and less about actual love or relationship.

Nonetheless, I always felt that John Gray’s book first introduced me into the world of the differences between sexes. While we strive for gender equality the fact is, we are made differently. Sure there are women who are more masculine (and vice versa)…but overall, men are built stronger, larger and taller. They have a mechanical way of thinking and have been protecting, pursuing and providing since the dawn of time. Women on the other hand are much more delicate. We nurture, nurse and navigate life through more emotional lenses.

When my husband and I began our courtship, we discussed our roles within our future family. Sure it was soon, but for me, it was important to lay down our values before proceeding further on any small talk. I knew I wanted to maintain a career but also build a large family. I couldn’t do that if I didn’t have a supportive husband who not only provided financially, but also supported emotionally and especially physically with the children. While we are different in sex, shape and size, I needed a life partner who was going to work with me as an equal.

In the future, when my sons mature and fall in love with a woman one day, I want them to respect, value and honor her. I don’t want my son to expect his wife to produce half their income as I’m sure my future daughter-in-law won’t expect my son to give birth to half the kids. It’s controversial to talk about the roles of a man and woman in the 21st century, but in my view, it doesn’t matter what century we live in, our genetic code hasn’t changed.

Sure I’m tenacious, ambitious and independent – but at the end of the day, I’m a softy for my boys and I love being cared, loved and listened to…

I believe in equality – but because we are built differently, we are already not built ‘equal’. Understanding what makes us different is the first step to respecting our roles. While we come from a similar batter,  our roles are not exactly cookie cutter….and according to Dr. Gray, not even the same planet! 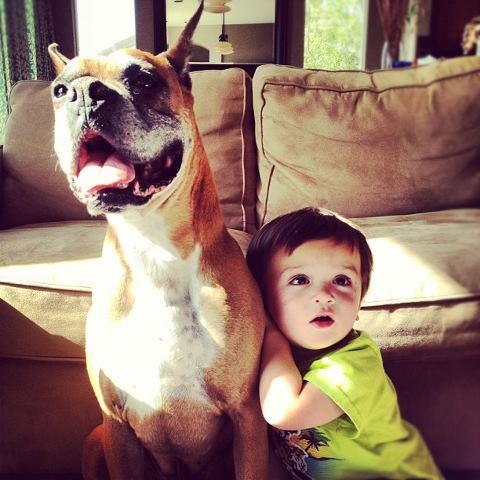 I love this picture!!! Borina and Terry watched all the boys on Saturday so David and I could spend the day in SF. It was awesome. 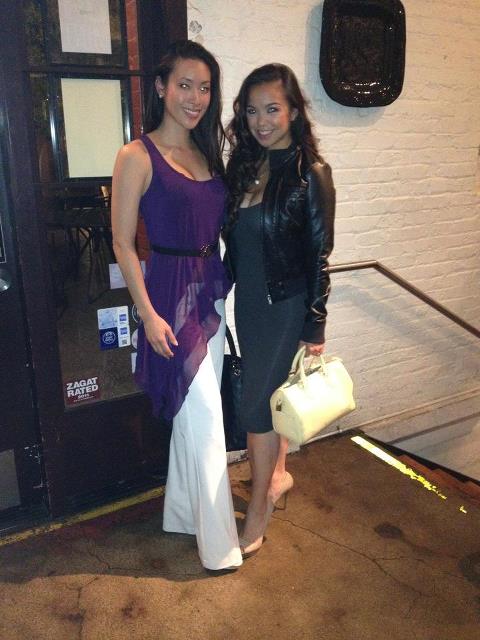 After Dinner with Betty Hsu in SF.