Marriage in a Mustard Seed. 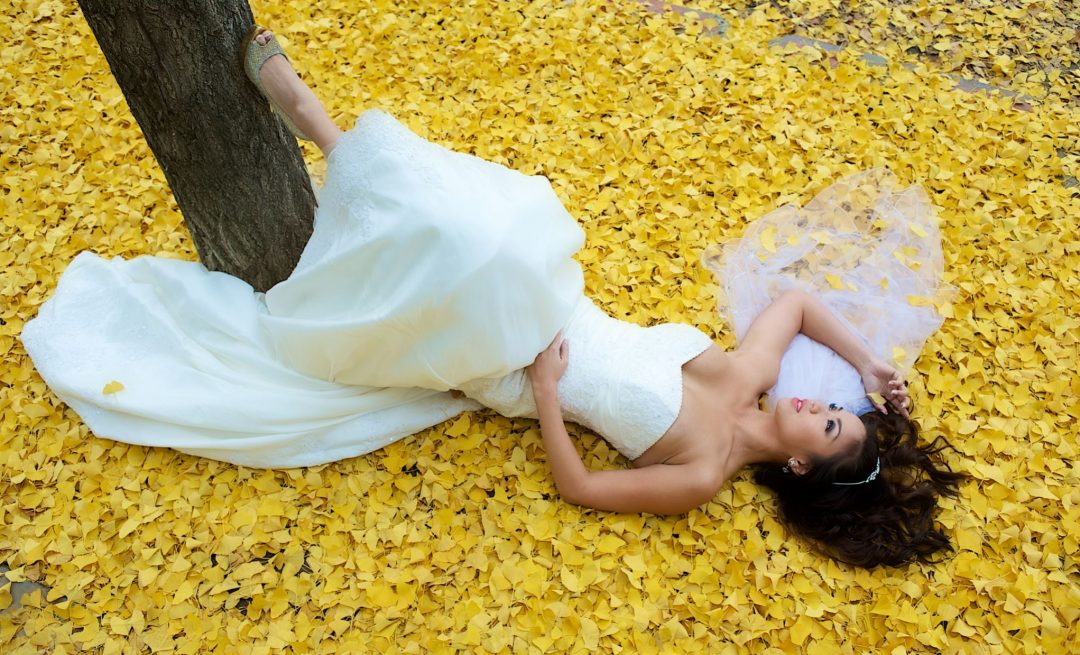 Our first argument was about mustard.

Exactly this time in November many moons ago, my boyfriend and I fell in love. We had a long-distance relationship and were excited to plant roots together in the same city. While on our road trip from Mississippi to Sacramento I bought him a cheeseburger at a restaurant. Even though he mentioned he detested the taste of mustard once before, I forgot to request his meal without it.

When I realized my mistake, I started to remove the mustard with a napkin. While I seemed to successfully remove any trace of that condiment, the damage had been done. The mustard flavor had already soaked up pieces of the bun and the entire burger, per David, was unsalvageable. I felt bad. He was hungry, but wasn’t bothered by the situation like I was. I didn’t understand why he couldn’t just eat the darn burger.

What began as good intention, proceeded into a discussion about hurt feelings and unrealistic expectations. In David’s humorous gesture, he stopped the car, threw the burger on the ground, said a prayer for it to nourish the earth and heal our first fight.

We laughingly took a picture and promised we would always remember the lesson learned….Don’t take disagreements so seriously, remember one’s intention and don’t forget how much we loved each other.

Several years and several kids later, there would be fights bigger than burgers we would endure. Having a blended family, raising three rambunctious boys, working closely together and respecting our individual egos has not been an easy task.  Time coupled with unsettled resentments would drift us apart, build up bitterness and fracture our focus on each other.

Like a house, a car or even a fit body – once achieved, it’s hard to upkeep. It takes monthly maintenance and daily gratitude to ensure it doesn’t break and stays in proper condition. Gone were our date nights, our evening talks, our daily walks or goodnight kisses. What started with endless nights talking about poetry, philosophies and life, changed into years of diapers, online distractions and a crowded bed of 5. We stopped seeking to understand, being quick to forgive and keeping each other a priority.

After years feeling disconnected, I finally broke this summer.

I had nothing left in me. Nothing. I filed legal separation. I removed all the pictures in the house. I notified family, warned the children and told all of you – because I was certain, I was done. I didn’t know what the future would bring, but I knew it had to be better than where I was in those months when I hid my hurt and barely hung on to hope.

I don’t know when it happened – but somewhere in between a marriage retreat, crying with friends and creating my war/praying room,  something changed in me.

One day I decided to stop being a victim. I stopped replaying memories of painful moments. I stopped asking myself what he didn’t do for me, and started asking myself if I’ve done enough for him. After all, we both planted and watered the seed that bore the rotten fruit we were both now eating. Did I feel like my stomach was aching more than his in this meal? Absolutely. But I can’t speak for him. I can only tell you my story.

So, I made a choice. I woke up and said today I choose love. I couldn’t guarantee tomorrow or next week, but today I would make a choice to love him. After all, love is not given only when you want to give it, love is also given when you feel it’s most undeserving. It’s a daily decision – a commitment – to let go of the past and give all that you have.

Surprisingly, despite all the parts broken and beaten, somehow, I still had something left.

It all still hurts, but here I am.

I’m still fighting and writing my life story. As much as I wanted to turn the page, the chapter called “David and Maria” hasn’t ended yet. What started with mustard, manifested into marriage and a meaningful life filled with hills and valleys.

We all grow from small beginnings, just look at a mustard seed. As biblical parable describes, that tiny seed will grow to become a tree where birds will come and lodge in its branches. You would never know the strength of such a small seed, but with patience, forgiveness, faith, hope, love…. 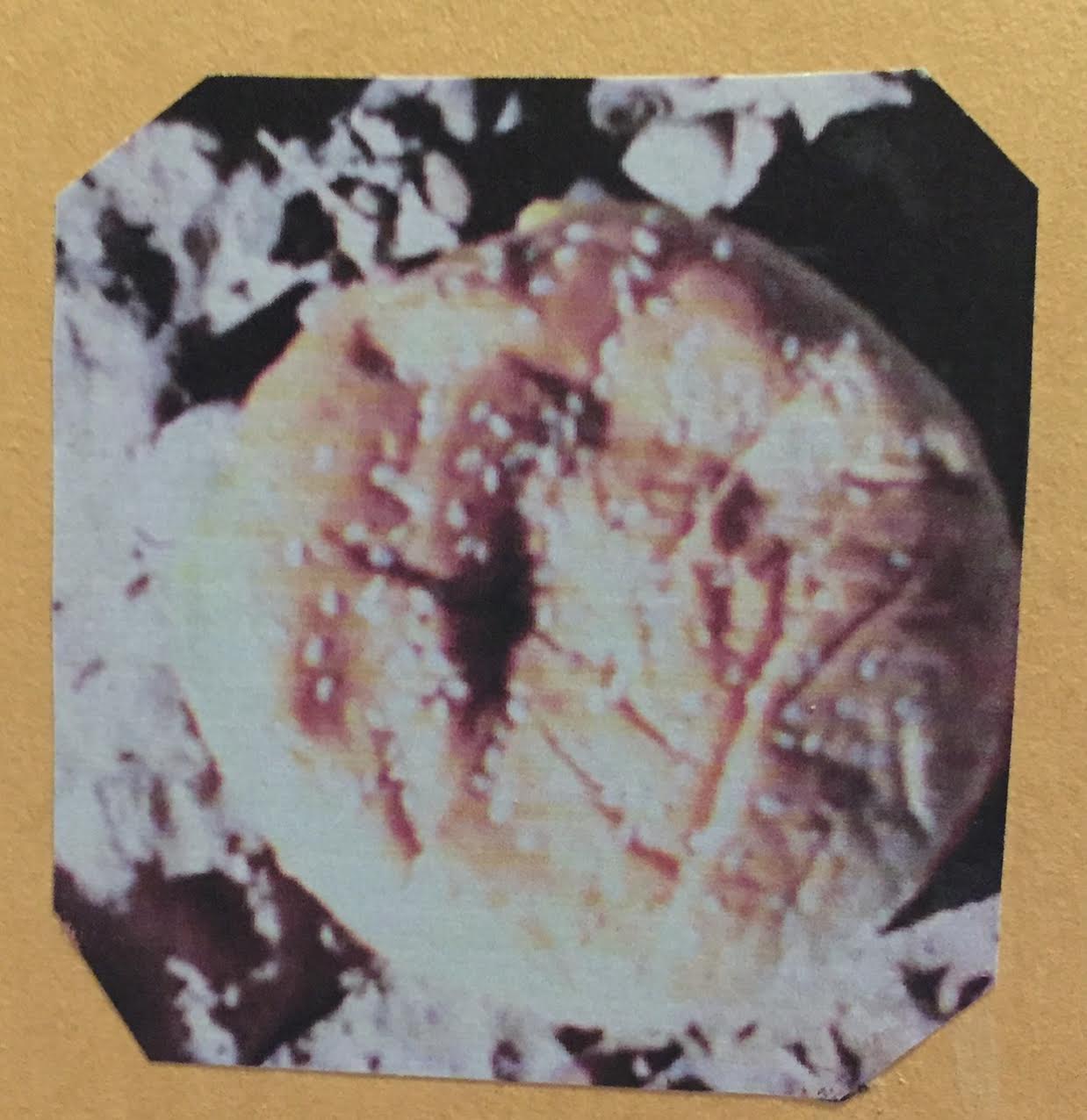 We took a picture of that cheeseburger on our roadtrip. I put it in our scrapbook to surprise him years later. 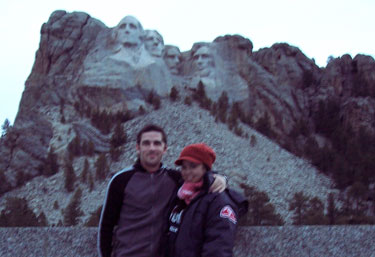 One of our stops during our roadtrip was Mount Rushmore!

I drew a lot while in the car. I don’t think we turned on the radio once?