Do you want nothing, or Everything? 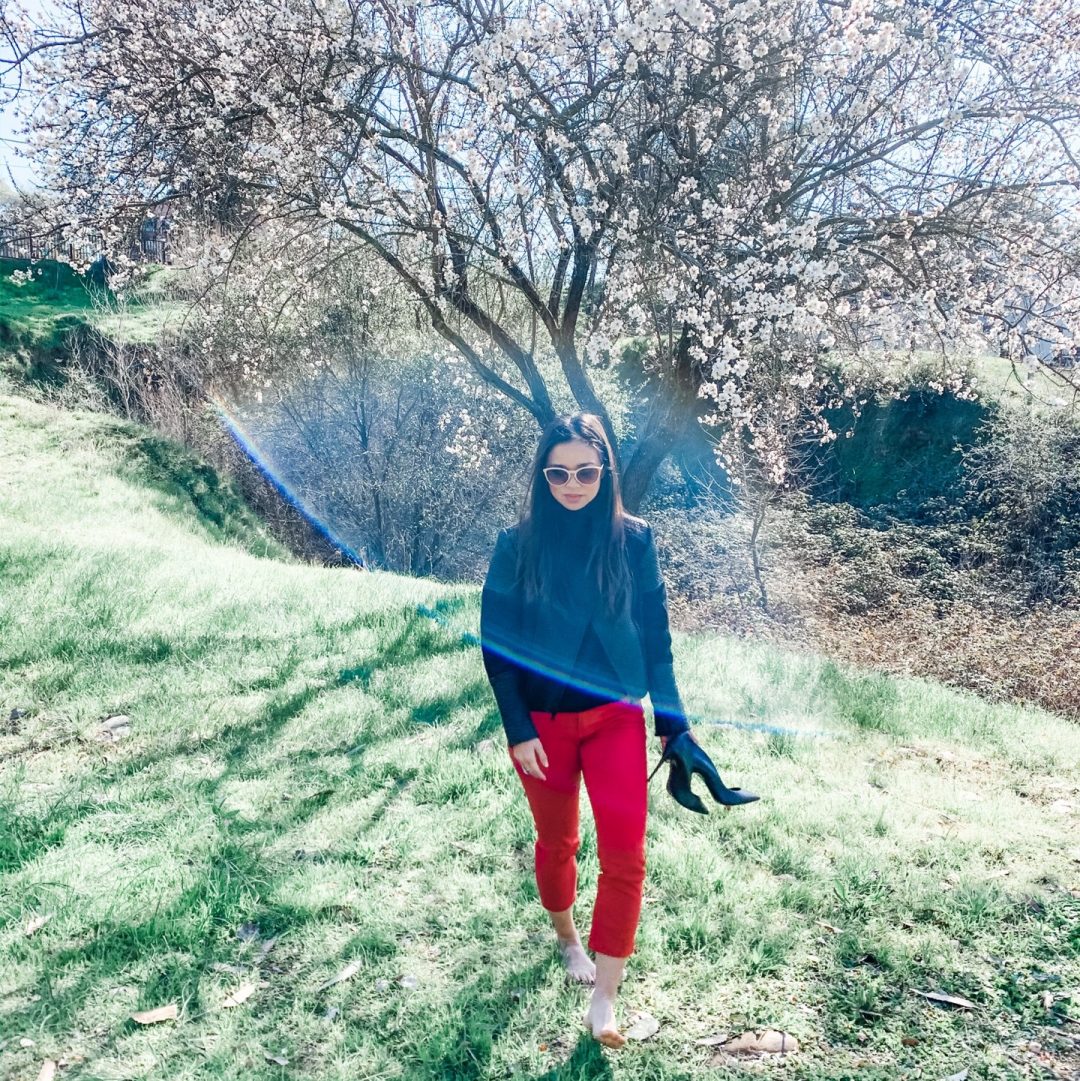 I’m going to take you through this Valentine’s Day that was disrupted with me walking out of a nice, fancy lunch date – to me, walking barefoot in a random park.⁣
⁣
I don’t normally make this day a big deal, but when I was told I was given just one hour after a phone meeting and before a conference call, to spend time with the hubster, I wasn’t happy. I planned our lunch date. ⁣
⁣
“This is a non-issue because I honesty don’t care.” I said annoyingly as I finished my salad. Was it a non-issue? I wasn’t sure because he kept heightening my annoyance as he “made excuses” as we were sitting too closely to others who can feel our agitation. ⁣
⁣
Before the main entree arrived I walked out, requesting our meals to be boxed so we can leave. I was furious. Although we’ve spent a couple lunches together this past week, in that moment, I felt overlooked. Was it because it was Valentine’s Day? I don’t know. It’s humbling and irritating to realize that it probably was.⁣ There were deep seeded issues getting unearthed that was intensified by how much everyone “loved” each other – and us, not so much.
⁣
On the drive home I was angry. I wanted out of the car, out of his presence, out of my marriage (stop it, Maria, you said you wouldn’t go there again). The air was tense and I think there were a couple tears before we spontaneously turned left and around, stopping at a public park that overlooked the American River.⁣
⁣
I didn’t want to go out, but I did. I didn’t want to eat, but I was hungry. I could hardly walk down the hill, so I removed my heels. We took our bagged meals, sat at a picnic bench, said our sorry’s and compared this moment to our first fight 13 years ago about a burger we buried somewhere in Utah (go read that blog post!)⁣
⁣
He joked that this was his master plan for a romantic picnic in the park – it was not. But, I will give it to him. He turned this around. Probably in the same way he turned his life around when he was rewriting his life story after a sudden car bomb, a tumultuous divorce and all the other interesting chapters that hasn’t been shared – yet.⁣
⁣
There we were, on a day that happened to be V-day, talking about what we’ve overcome and recommitting to putting nonsensical emotions away and reestablishing our life story together. ⁣
⁣
I don’t like the pressures of today, much like everyone else. I don’t like the pressure of marriage or even sharing anything on social media, just like everyone else. But, here is my story today, letting y’all know that sh*t gets to me too. And you know what that man told me while I was completely annoyed and not having it today? He said, “We can have nothing and everything together. It’s your choice” So he does read my posts! I will take credit for that one. ⁣
⁣