I probably shouldn’t be up right now, but I am. I just finished responding to emails, sending out weekly updates and scheduling phone interviews for upcoming articles. For the past few days I’ve been feeling incredibly anxious as I am planning a Jog-a-thon Fundraiser on April 25th. Yes that is around two weeks after my expected due date.  I know it’s crazy, but I’ve been known to do some crazy things in my days.

I really wanted to postpone the event but FWB received a grant from United Heroes with the intent of hosting the event on April 25th. After receiving phone calls and emails from various media streams I
realized I needed to just get it done. But every time I get a new inquiry from a news station my anxiety builds higher. Besides the logistics of creating a fundraiser committee, gathering volunteers,
raising sponsorships and organizing the entire event, I am also performing other work duties such as planning a fitness field trip in two weeks, attending a fitness convention in San Diego this weekend,
working on my care home facility and writing articles that are due in approximately one week.

I seriously can’t wind down. I called my mother, my sister and my friends today because I felt an intense need to talk to somebody-anybody that could calm me down. My mind is working a thousand miles a minute and my to do’ list gets more and more inundated with STUFF. The only time I’m even close to being at peace is when I’m lying with Christian and he’s playing around me trying to read a book or bathing. When I close my eyes with his tiny head nuzzled into my chest, I feel like regardless of the roles I play, my biggest role is mother to this baby boy.

And then I feel a strong kick in my belly.

And my anxiety levels build again for I realize I am supposed to give birth within the next month! I am praying that my schedule lightens up by then after all, it has to, there is no choice. Right?

On the phone today, my mother told me that I was in control of my schedule if I needed to take a break, I would have to let go of a few things. And so I thought about it.

So I began taking action.

I contacted local teachers. I emailed a potential event committee. I called my partner in this event and coordinated the next week. And as much as I wanted to go grocery shopping for my care home and print
copies at Kinkos for my school program tonight I didn’t.

I’m going to have someone else do it.

In my lifetime, I’ve realized that success is created when consistent actions you accomplish every day leads up to a larger goal in the future.  However, as I get older I’m realizing even more that success is a not just a product of you but instead, also the people you place yourself around. For friends who follow through are those who will bear fruits in your life.

Surround yourself with good people. They are a reflection of you.

34 weeks pregnant at my nonprofit fitness program last Thursday morning.
He moves all the time in my belly! Sometimes it hurts! 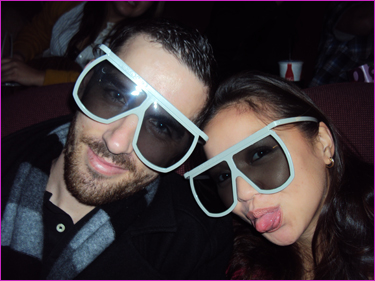 Watching “Alice in Wonderland” on IMAX Friday night with my beau.
The movie was ‘so so’… 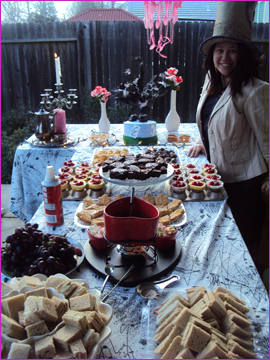 My first cousin, Kimberley had a “Alice in Wonderland” themed
birthday tea party on Saturday. I helped her set up! Lovely! 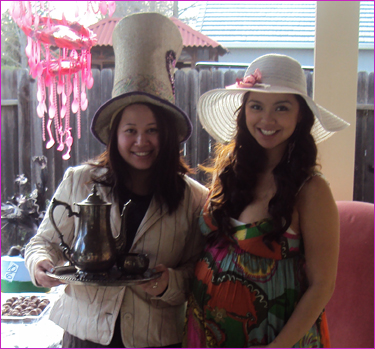 Everyone was supposed to wear hats. I thought that was so cute. 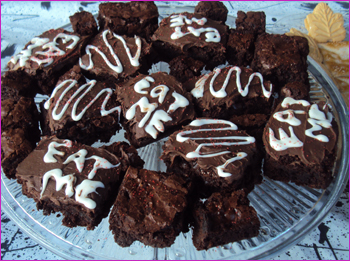 I made brownies for her – the “eat me” was a play off the movie. 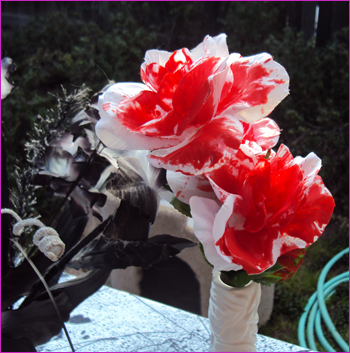 We painted the roses red!

Capturing my little man on Sunday afternoon during our parent transformation
boot camp. He’s the happiest baby! I love him soooooo much. 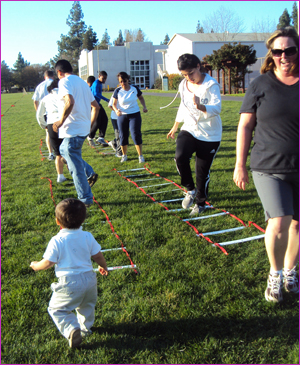 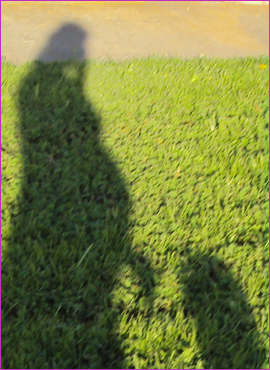 The shadow of who we once were…
very soon there will be a new little man in town.