Training to be Average. 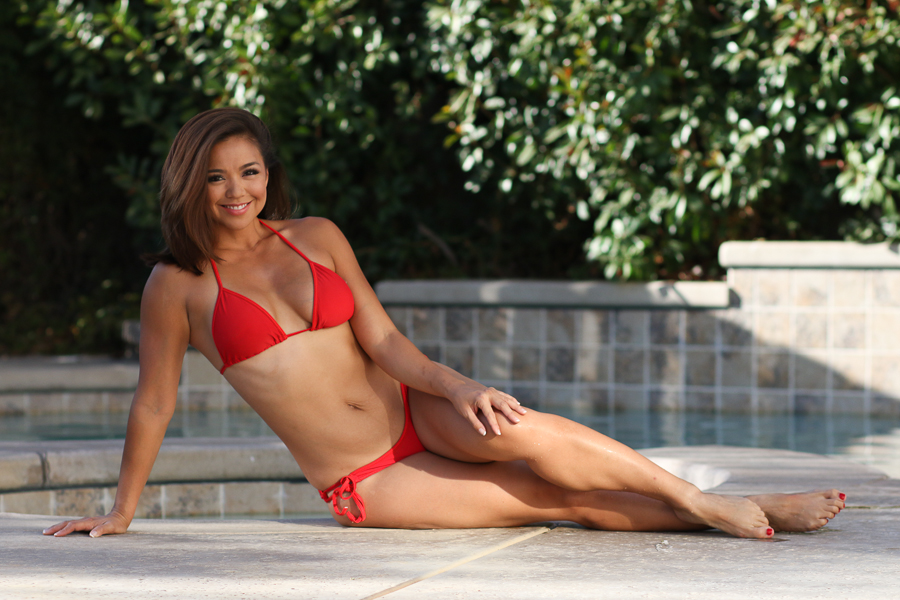 I stared confused, annoyed and speechless while staring at my Dexa Scan results, a machine that calculates bone density, muscle mass and body fat.  In the past, I measured my body composition via skin calipers and hydrostatic underwater weighing. In both tests, I always measured between 22-24% body fat, an athletic range for a female. However, in this most recent weigh-in I clocked in at 28% body fat – a percentage that is considered normal or average.

I really shouldn’t be disappointed with my results, but I was.

I train intensely 5-6 times a week. As someone who has struggled with disordered eating, I can proudly attest I rarely over splurge – and if I do, I don’t go at it for multiple days as I have done in the past. Outside of my years struggling with binge eating and being pregnant for three years, my set point weight and clothing size hasn’t changed much since college. I am for the most part, comfortable in my body. I enjoy chocolate daily, wine weekly and have a consistent 28-day menstrual cycle.

I felt, however, that with the physical effort I put in daily, I would measure leaner when testing my body composition. I thought the early morning hours exercising, the muscle definition in my back and abs or the countless times I ordered salad at restaurants would equate to a more athletic result. Alas, I sat, stunned – feeling the duality of not working hard enough, but also knowing I work damn hard.

I remember years ago defending myself as a ‘fit mom’ to online critics, especially those who claimed I had superior genetics. At the time I explained I was a normal person, of a healthy weight, who gained the recommended pounds while pregnant and slowly lost it within 9mths after giving birth. Since most people are overweight/obese, the average body fat for most women is 35%+ and seeing (at the time), a non-celebrity achieve a healthy body post-multiple-babies-so-close-together was not ‘normal’.

What people didn’t see was how much being healthy wasn’t natural for me. I always had to work harder than the people around me to maintain a healthy body. I didn’t grow up with sports and my body type appeared closely with those who were overweight in my family. Unlike my youngest sister who was naturally very thin (and beautiful) I was always notably heavier, with strong legs, round calves and a square frame.

For the last several days I literally had a mind f*ck realizing that I train really, hard – just to be average. Just to keep up. Just to not be overweight, as my genetics would like me to.

When I noted that to a friend, he tried to comfort noting how it was easier for men to lose weight and have a leaner physique without exercising. He also gently agreed that based on appearance, I was, in fact, average. He was right. But at the same time, he was also wrong.

I told him while there may be two men with similar body fat percentages, I can tell by experience and instinct, who puts in the work. There is a difference, not just in the maturity of their muscles, but also the mastery of their minds. It doesn’t matter if you are born with more money, better genetics or natural talent, it is the ones who scrap, hustle and practice just to be on par with those who are naturally blessed – who I am naturally drawn to.

You can always tell who puts in the work.

It’s not something you can easily determine based on a spreadsheet, a bank statement or body composition test. Passion is something you feel in one’s eyes, words and actions. It’s a practice, a pursuit for greatness even though one isn’t born naturally great.

Greatness is not something given, it is a lesson, a hustle and an experience – earned.

I didn’t get the result I wanted but wow, have I learned a lot along the way…. 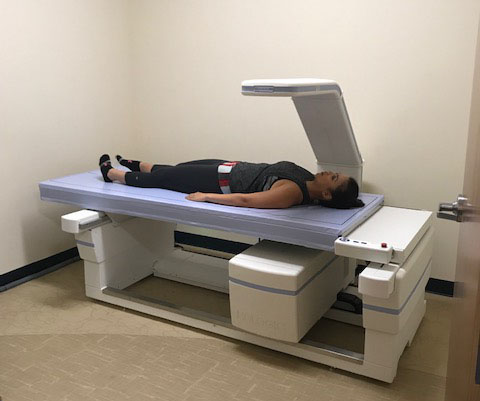 I performed my test at the UC Davis Sports Medical Center. It took about 5 minutes to do! It tested my bones (very healthy), body fat (healthy range) and where my fat was distributed. It also tests the fat in-between the organs (visceral fat). If you are in the Sacramento area you can book them here.