This weekend we celebrated my parents 30th wedding anniversary. It was an elegant and fun event, captured by a theme or red and pearls. It was a night filled with lots of Chinese food, exotic centerpieces, a chocolate fountain, a photo booth, a live band and lots of wine and champagne (which I didn’t drink.)

My parents met in New Zealand while members of a music ministry for their church. It was fateful
they met at that place and time as my dad was born in Sibu, Malaysia and my mother was born in Washington D.C. My father, a trendy hippie who loved music, went to New Zealand for school because there were better opportunities for Chinese people abroad. My mother, a beautiful young woman, was in New Zealand  because my grandfather was stationed there during his career as a Philippine
Ambassador. There was a bit of an age gap, so naturally, my mothers parents were not too fond of their relationship.

However, after falling in love, they eloped two days before my mother was sent off to San Francisco.  Almost a year later, my dad followed. A year afterwards my brother was born and exactly a year and four days after him, I
was born.

They had no money, no home and no career when they started their life together. For a period of 1time, we were provided government assistance and were able to cope with the financial burden of living in San Francisco with a young family of four kids
under 5 years of age. My father joined the police academy and my mother began working for the state. I recall early mornings when she placed us in her small Datsun car while we were sleeping to go pick up my dad from the academy. After dropping my father home, she would then drop us to 3 different places: preschool, kindergarten and a babysitter, before going to her job.

With my fathers work ethic and mothers ambition, they were able to purchase their first home, then, several rental properties succeeding that.  After moving to Sacramento in 1991, my parents sacrificed some time apart as my dad was still commuting
weekly to San Francisco and my mother worked full time for the State Contractors Board. In 2000, we opened our first care home for the elderly and since then have successfully opened seven more.

My parents are the American Dream.

I never felt poor growing up nor did I feel like I missed out on normal activities such as soccer games and dance classes (As they were
very expensive. Especially for four kids).  Instead, we enjoyed playing with mud, riding our bikes and creating
imaginary worlds of how it would be when we became older. Because of our upbringing we became very close to each other. Even today, the most precious moments I spend in my week is lying with my parents on their bed, with all my siblings at the head, the foot and the side of the bed, discussing each others days, annoyances and future plans.

This isn’t to say that our family doesn’t have its quirks and dysfunctional qualities, because it does, just like every other family. But
honestly, it wasn’t until this year where I truly appreciated my family, and especially my parents. It may be because of my new, maternal instinct, or even the life transitions I am now experiencing in beginning a family of my own.

Its honestly scary and exciting to move onto a new stage in life…but as I do, just as I would think consciously as a child -I know that as I get older, my parents are getting older too.

It is the love of my parents, and especially my sick mother, that made me extremely perceptive at a
young age of life’s natural course.  I credit so much of my life to them

I can only pray that as a mother, I will be what my parents have been to me. 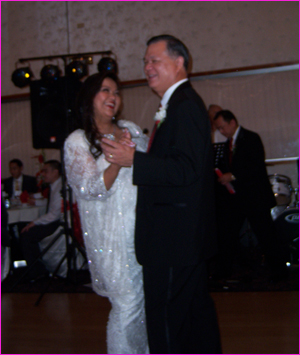 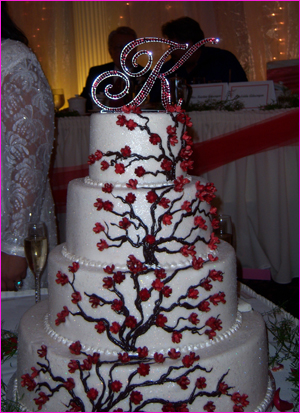 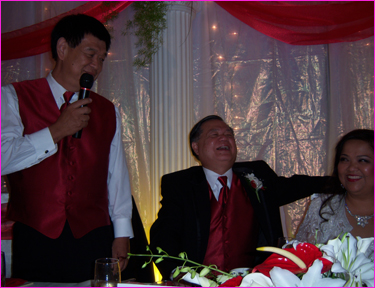 We had so much fun. My  uncle Colin joked about being FINALLY invited to their wedding. They had 3 civil (small) ceremony’s prior. 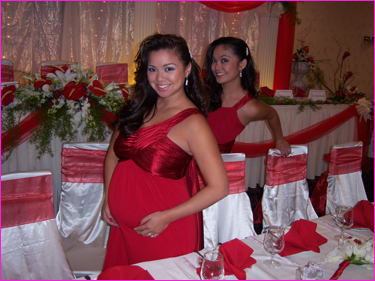 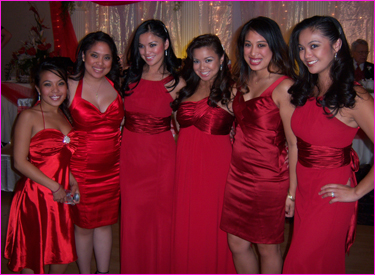 With my cousins from left: Elaine and Lorraine, my sister Angel, me, my cousin Brigette and my sister Christine. BTW: I’m not wearing heels! 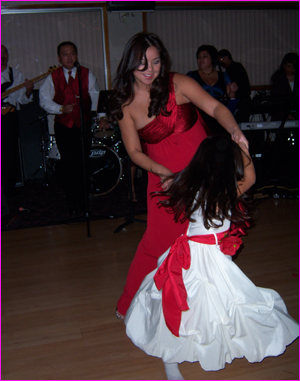 I was SORE from dancing with these little girls. 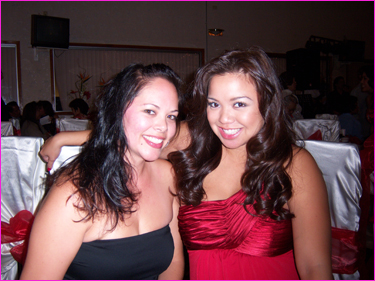 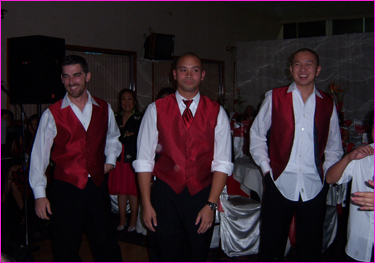 the Kang sister’s men! David, Edgar and Will! 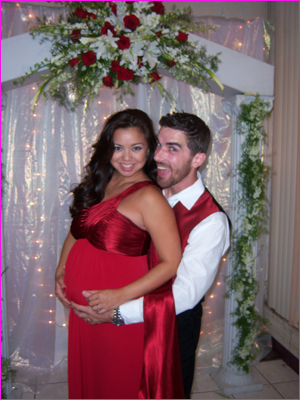 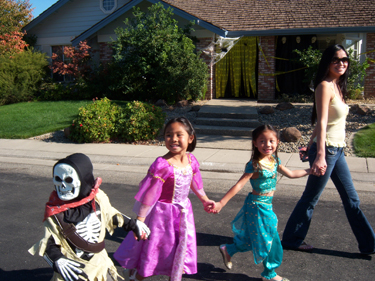 We went to a neighborhood Halloween parade the next day. 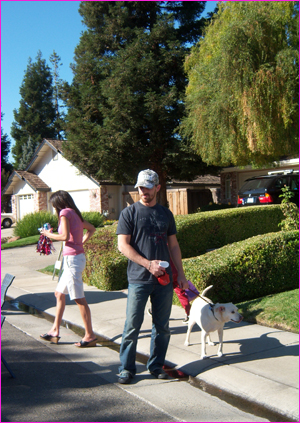 We were so tired! 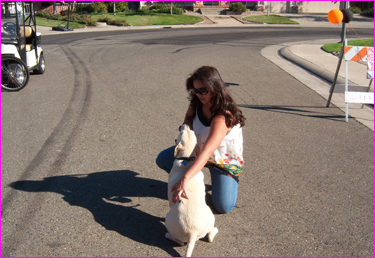 I was so nervous having Tiger around kids! 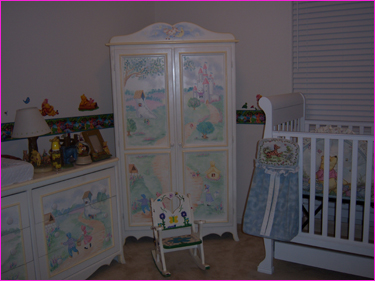 Our nursery is almost complete! I love our handpainted nursery rhyme armoire and dresser. 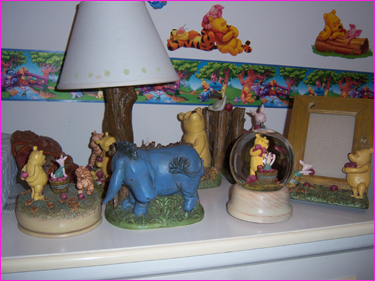