When preparing for my graduation from Franklin Elementary school, our classroom memorized Lee Greenwood’s song, “God Bless the U.S.A.” To this day, I love that song. It brings an incredible feeling of patriotism, devotion and love for my country. So you can only imagine how outraged I felt when hearing that an NYC school banned the song from its graduation ceremonies.

In the last few years, there have been attempts to remove God in our Pledge of Allegiance, our currency and our state buildings. While I believe in the separation of church and state, I also believe in the importance of faith – in anything.

Our country was founded by a group of people facing religious persecution. Remembering the pain of our past makes it more important to accept all religions, ethnicities, cultures and groups. I don’t believe anyone should be discriminated or be voided of civil liberties.

When I rallied for religious freedom last Friday, I devoted three hours of my life listening to motivational speakers, holding up signs and making sure I was counted for.  As a Conservative, I believe in our community’s responsibility for social programs as well as promoting personal accountability. I believe in tolerance and charity as well as freedom to follow your faith and beliefs. As I stood there on the Capitol steps, I was a body symbolizing my disagreement with President Obama’s HHS mandate. This mandate would require religious institutions and employers to pay the full cost of sterilization, contraception, and abortifacient pills despite their religious objections.

Citizens are demanding to infiltrate traditional establishments while also abolishing “God” in every aspect of our government. They want freedom of ‘choice’, freedom of marriage and now freedom to practice actions in institutions that are against the institution’s faith.

I believe in ‘choice’ – as explained that a woman should and obviously have one, but I don’t believe in the act of exterminating a child, especially in a Christian hospital.

I believe in the right to civil unions, but I don’t believe that a gay couple should be able to marry in religious institutions that don’t promote it.

I believe that it is our God given right, as our Declaration of Independence notes, that all men are created equal, and are endowed by our Creator  with certain unalienable Rights, that among these are Life, Liberty and the pursuit of Happiness.

It hardens me to see “God” being taken out of our country’s language, after all, it feels better knowing that there may be a divine destiny for America….and not what I foresee it becoming today. It maddens me that it feels like our democratic country, a country prided on its economic freedoms – is failing with the disproportionate distribution of wealth. It saddens me to see racism, poverty and political corruption so obviously still existing in our society today.

Most of all, it angers me that our basic freedom to follow our faith is being challenged by a government that is trying to pass a law that clearly prevents that.

When I was little, I was often punished for talking back. I stood up for kids who were bullied at school and I would contest an unwarranted grade from a teacher.  My parents, especially my father, often told me that my ‘loud’ mouth was one of my biggest weaknesses. I couldn’t hold my tongue when I was reprimanded for unmerited reasons, in fact, I can still feel the fire in my belly when I see things that are unjust.

As my weakness – the ‘fire in my belly’ is also my strength. I believe that you MUST stand for something, or you WILL fall for anything. I would much rather be outside the crowd than be a part of ignorant masses who are following but not moving…who are existing but not living….who are mad, sad and angry but not doing anything about it.

As Fourth of July approaches, regardless of your race, religion or political views…we should all stand together as citizens of this great country in pride and peace that our Constitution upholds our most basic freedoms.

Stand for something. God Bless. 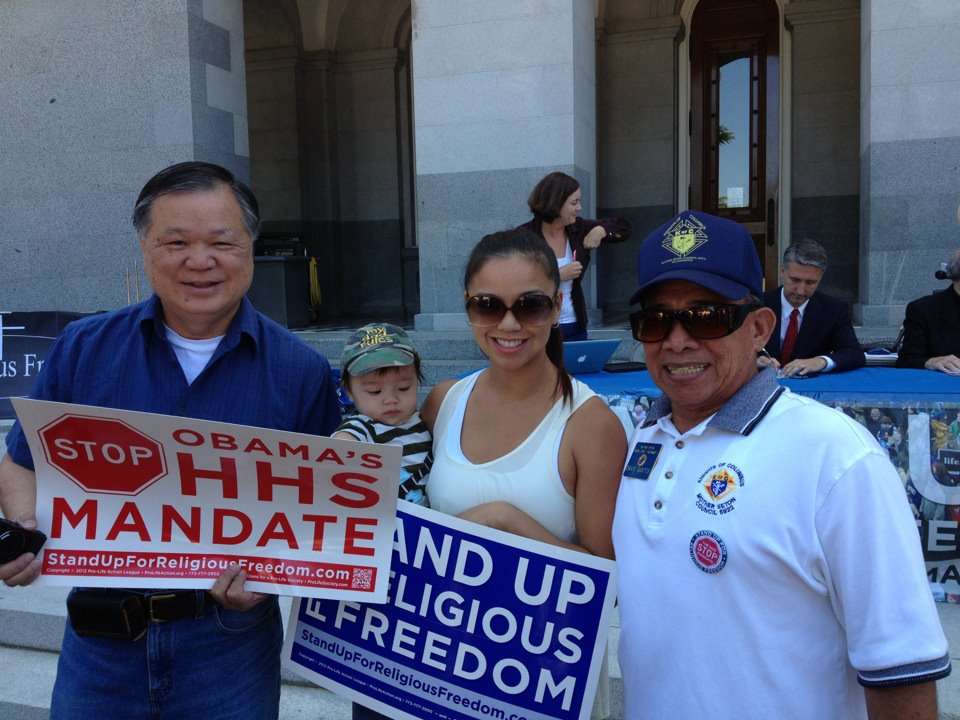