A Rebel or a Revolutionary?

Exactly ten years ago I was featured in Oxygen magazine’s “Future of Fitness” section.

I had just won Miss Bikini California and placed top five in two national fitness competitions. At my very last contest in 2003, I was slated to do 3 photo shoots with published photographers in Los Angeles. As I was packing my bags at the hotel I witnessed a shoot taking place down at the pool. The fitness model was sexily posing provocatively in a thong bikini. I watched other shoots nearby with similar themes in sexually objectifying the fitness model’s body.

I felt my stomach turn.

For several months prior, I spent countless hours at the gym building muscle and conditioning my physique. I wanted to create an award-winning, model-like body that would win titles and generate opportunities to become an actual fitness model. At the time there weren’t many role models, for most rising fitness models all had one connecting feature…

They were mostly popular because they exploited their sexuality.

Disappointed in my current life path, at 23, I began to search for more meaning in my everyday actions. Everything I was trained to want in life felt like a lie. Having a great job didn’t give me security. Having a great boyfriend didn’t give me happiness….and having a great body didn’t give me confidence. After canceling all three photo shoots booked that day, I left L.A. knowing in the silence of my heart during the six-hour lone drive home – that my life was going to change.

In the course of ten years I gambled with tough decisions to quit my corporate job, move home to Sacramento, create a fitness nonprofit, marry a divorced father, have children close in age, begin two businesses and lead a grassroots movement.

I’ve never been part of a grassroots movement before.

In fact, I didn’t realize I was creating one until other mothers joined forces with me, declaring they won’t make any excuses for not prioritizing their health anymore. In a little over 3 weeks we have nearly 600 worldwide No Excuse Mom workout locations in 21 countries. These moms are choosing to become heroes of their homes and be the change in improving the health of their communities. This strong declaration stems from the tremendous decline in our nation’s health. If we don’t create change, studies show by 2030 half our nation will be obese and our healthcare costs will balloon to $550 billion per year.

As history shows us, change starts small. It begins as a small circle and multiplies in influence as it enlarges. If we want to transform a nation, we have to focus on the smallest unit – the family. I know this ripple effect intimately because my hard and influential stance became strengthened by the support of others. I firmly believe in challenging any status quo and creating a new truth.

After ten seemingly long years, I finally reappeared in Oxygen magazine – not as a fitness model – but as a fitness role model. Not only did I get the opportunity to be published, but I was finally featured without sacrificing pieces of myself in the process. They profiled my challenges in being ‘fit-shamed’ and then goes on to question whether I’m a rebel or revolutionary?

A revolutionary? I kinda like the sound of that. 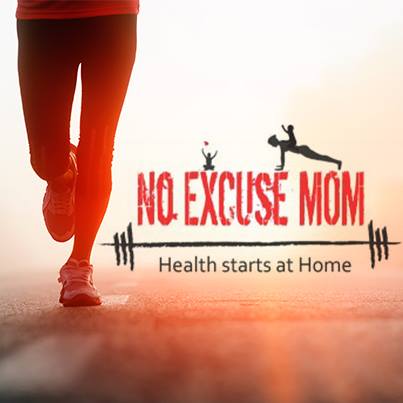 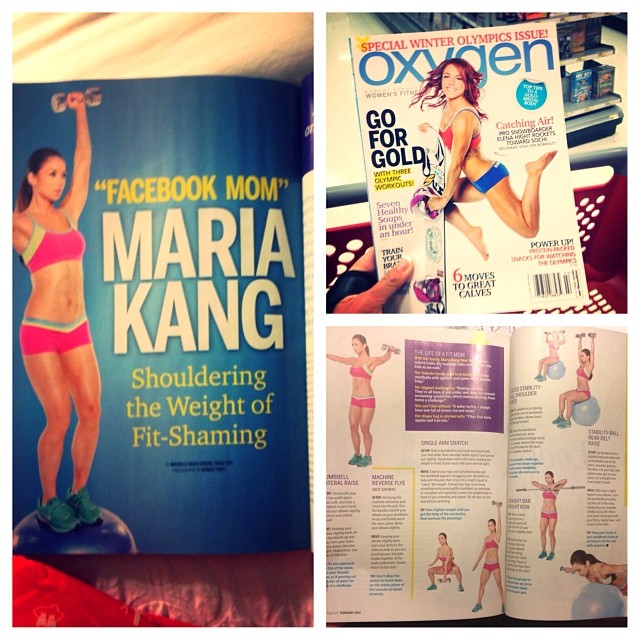 Pick up the February issue of Oxygen magazine on stands now! 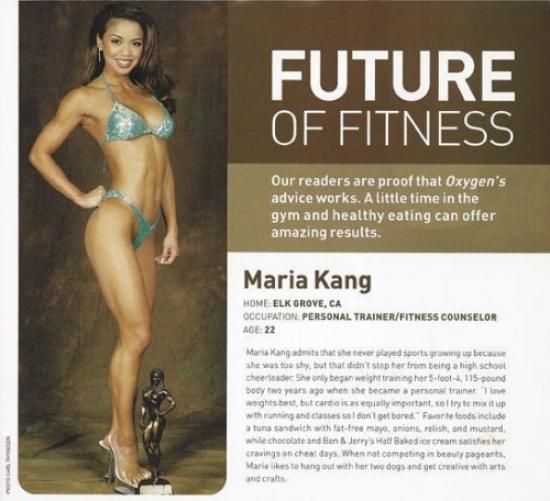 My first feature in Oxygen magazine in February 2003! 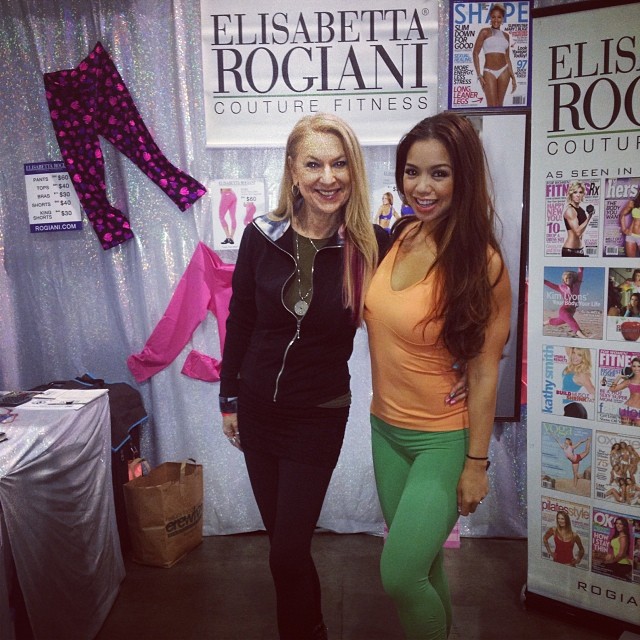 I was blessed to work with designer, Elisabetta Rogiani, at the LA Fit Expo this past weekend.
I’ve never been apart of an expo before (I usually just attend) and wow – it’s a lot of work!