How to save a marriage… 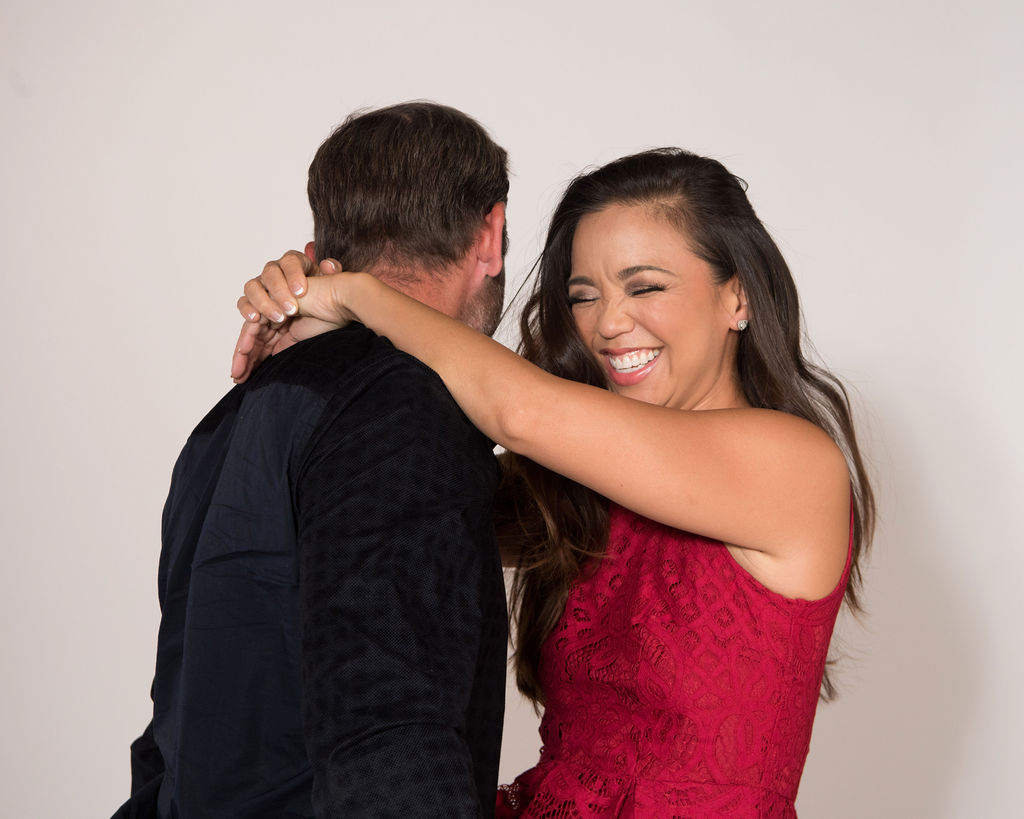 I didn’t want to bake my husband a birthday cake.

We were a few days deep into a serious argument and my stubbornness wouldn’t let up. I was pissed. For the last several months I felt overworked, underappreciated and overlooked. I felt I wasn’t a high priority in his life and our family tasks weren’t equally shared. I fell back into my old feelings of resentment and desire for emotional independence.

It’s been three years since I filed marital separation at our city courthouse. I remember that day clearly. I was angry, fed up and unwavering.  I literally wasn’t going to put up with his sh*t any longer. There were so many lingering arguments, countless broken promises coupled with public words of affection but lacking private actions of endearment…

I honestly thought I was there again.

The truth is, however, is that I’ve been ‘there’ multiple times in the years since. While I made a re-commitment to our marriage after seeking counseling and going on a Christian marital retreat, I still retreated to all the feelings I felt whenever he displayed any action that brought me back to that moment on the courthouse steps.

I remember reading somewhere that forgiveness and reconciliation is not a line you cross, it’s a path you walk. It’s a journey, not an instant change in mindset. Yes, perspective changes, but only after time has healed your wound and consistent, affirming actions correct it. When I said yes to our marriage at the brink of divorce, I knew it wasn’t an easy road ahead of us. When he said yes to me, he knew he was going to witness a woman who would be cautious until proven safe.

As I sat in my bedroom angry at our latest altercation I was pissed. A week prior I invited his cousin to come celebrate a late birthday with him (as he was out of town in Bali for his original celebration) and he was arriving in a couple hours. I already bought ingredients to bake a cake and the boys were excited to gift him with ‘our’ present (I finally printed his children’s book that was sitting in his computer files for months). I thought, maybe I will just leave for a few hours and come back, (that’ll show him!) or follow through on what I wanted to do despite how angry I felt.

This is where discipline, love and all the hard things came in…

I didn’t want to do it, but I did it. I wanted the kids to see that I will always love and respect their father whether we are married or separated. I wanted them to see that arguing and life challenges is normal, it’s how you handle situations that matter. I also wanted them to never allow outside forces dictate the good intentions behind their actions. If they intended to do something, do it despite what happens. Do it because you want to do it. Do it knowing something or someone is seemingly undeserving. Do it with the mindset that it will never be reciprocated. Do it because you have nothing to lose in doing it.

The cake turned out perfect. He loved the gift. His family enjoyed lunch and laughs and we…well, we are still here. Saying yes to happiness, sadness, joy, pain, laughter, resentment, love and fear. Love is a Commitment, not a document you sign but a story you write together. So here I am, still writing, still baking and still choosing one day at a time…to say yes.